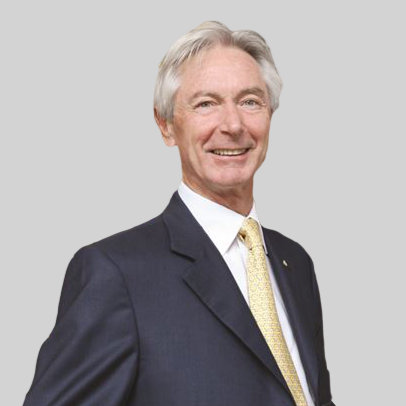 Bill Ferris AC was the inaugural Chair of Innovation and Science Australia from 2015 to 2018.

Bill is the author of 3 books: