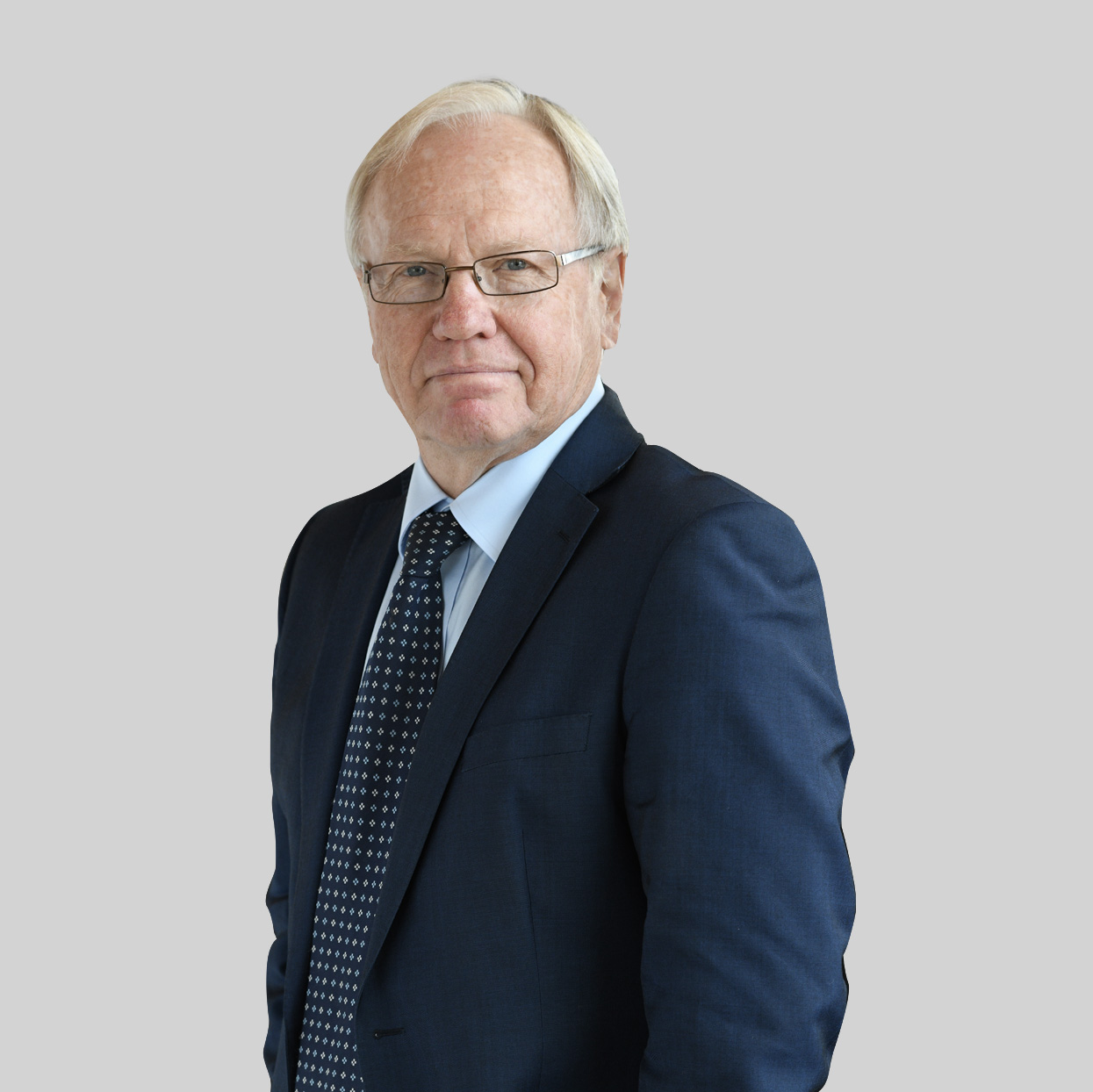 Peter was Premier of Queensland for over nine years to September 2007 and went on to carry out the important role of Queensland's Trade Commissioner to North and South America based in Los Angeles.

As Premier of Queensland, Peter Beattie AO was a champion of commercialising promising new medical technologies. Peter is recognised as one of Australia’s longest serving State Premiers and is retired from his very successful Trade Commissioner to the America’s role.  Since his retirement in June 2010, Peter has accepted a number of new roles. Peter is now engaged as Advisor and guest lecturer on global economic development strategies with Clemson University (South Carolina). In July 2010 Peter was made “Adjunct Professor in Bioscience and Nanotechnology” with the University of Queensland’s Australian Institute for Bioengineering and Nanotechnology (AIBN) and “Adjunct Professor in Bioscience and Nanotechnology” with University of Queensland’s Institute for Molecular Bioscience (IMB). He also represented the Australian Government as Biotech Advocate at the International Bio conferences in Boston and Chicago in 2012 and 2013.