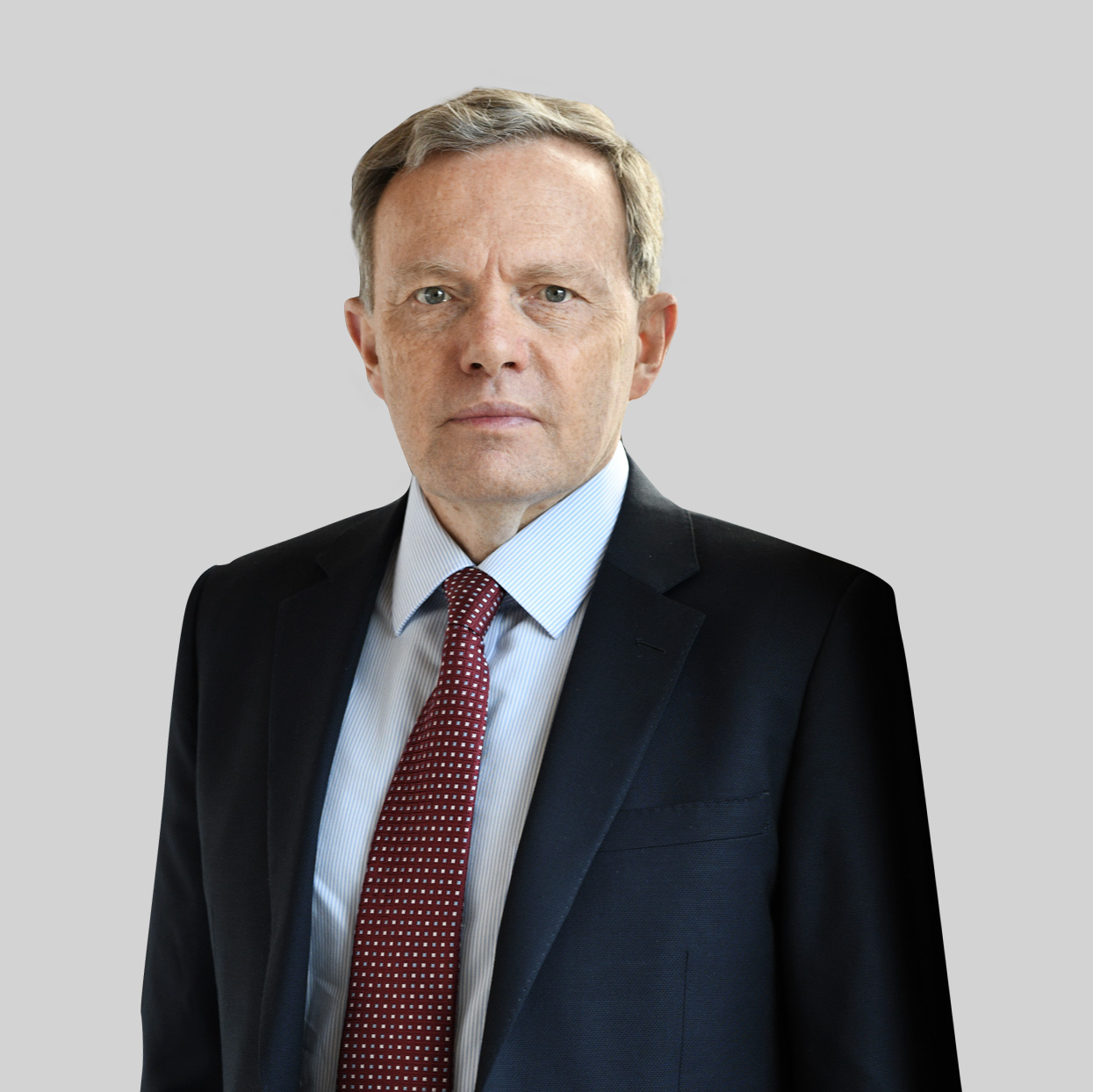 Mike has more than 35 years of international medical device business experience, encompassing research and development, quality, regulatory, manufacturing, marketing and sales.  He holds a first-class Honours degree in Electrical Engineering from the University of Auckland. Mike is a Chartered Member of the NZ Institute of Directors.

Mike was made a Knight Companion of the New Zealand Order of Merit for his services to business, healthcare and governance in the 2021 Queen’s Birthday Honours.